Some Fans We Admire 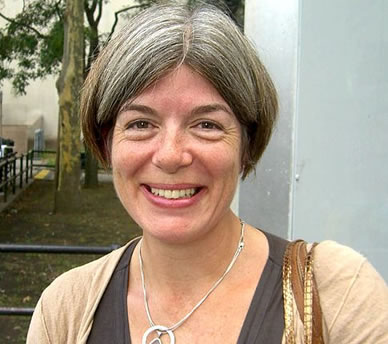 www.facebook.com/clairemessud
Claire Messud is a novelist and literature and creative writing professor.
“For every novel written, there is a single Clairefontaine notebook, the pages of graph paper covered in tiny, unblemished handwriting. Messud laughs at the way writers fetishise such things. She remembers reading a profile of Muriel Spark about 10 years ago, in which Spark said she only wrote in a certain type of notebook. ‘She’d bought 39 of them and she only had two left, and they didn’t make them anymore. And you know, I thought, ‘Well, that’s it then.’ I completely understood.” 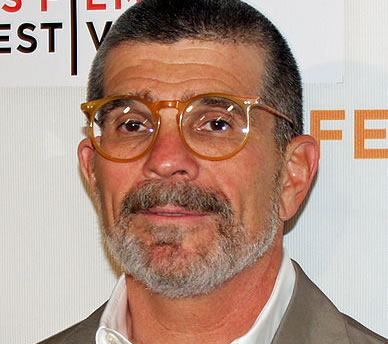 David Alan Mamet is a playwright, essayist, screenwriter and film director.
“..And he can work wherever he goes, writing in longhand in the Clairefontaine spiral notebooks, large size, that he prefers. ‘I hate the computer,’ he said. ‘I hate their spell-check. I won’t ever do e-mail. I love working on a typewriter, the rhythm, the sound; it’s like playing the piano, which I do, too. I’m afraid of only two things: being lazy and being cowardly. I get up early in the morning and go to work. I love to write.’ So, sitting in the wire chair, he took possession of the interview and wrote it up himself, in his Clairefontaine notebook. This is it, along with the title he gave it: Afternoon with a Playwright.”

“Mamet Talk” an interview with David Mamet by Lillian Ross, The New Yorker, May 19, 2008 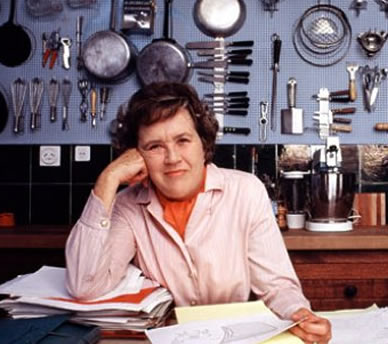 www.facebook.com/JuliaChild
Julia Child was an American chef, author and television personality. She is recognized for bringing French cuisine to the American public with her debut cookbook, Mastering the Art of French Cooking.
Julia Child used Clairefontaine notebooks for receipes and notes when she was living in Paris and studying at Le Cordon Bleu.

Clairefontaine notebooks made a cameo appearance in a movie about Julia Child—"Julie & Julia." At the request of the film's prop master, the archivist at Clairefontaine provided notebooks with the notebook covers of the period for Meryl Streep, who played Julia Child. 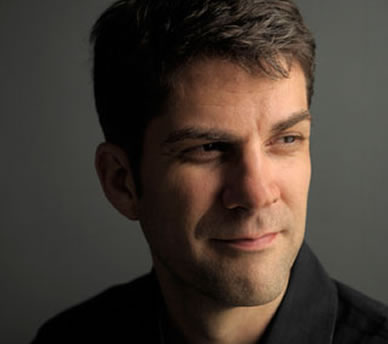 www.JeffAbbott.com
Jeff Abbott is a suspense novelist. Several of his books have been optioned for films.
“I do keep a notebook for every book; usually a Clairefontaine spiral, which are my favorite notebooks. It serves as a catchall for ideas/notes/sketches on writing the novel. Most of the outlining I do is on index cards, but I’ll also sketch outlines in the notebook as well. I often don’t outline until I’m about halfway through the book, and I want to be sure I’m creating as strong an effect as possible for the reader; and I may not know how to do that until I’m deep into the book. The notebooks are a constant resource for me, sketching out characters, ideas, scenes. It’s so much better to explore a bad or unworkable idea in a notebook than in the manuscript. If I get stuck writing on the computer I find that writing in the notebook, longhand, often breaks through the block. I also keep a Clairefontaine just for ideas—they may not be appropriate for the book I’m writing now, but they could be for a future project.”

Interview by Leah Hoffmann for The Writers’ Project on exaclair.com 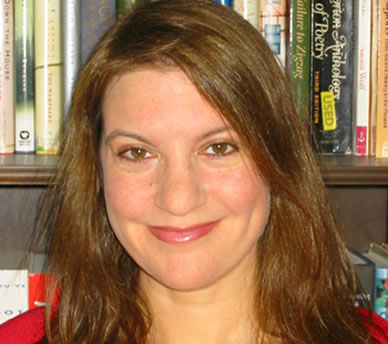 www.SusanJaneGilman.com
Susan Jane Gilman is a novelist and journalist. Her books include Undress Me in the Temple of Heaven, Hypocrite in a Pouffy White Dress, Kiss My Tiara and The Ice Cream Queen of Orchard Street.
"For whatever it's worth, my 'drugs' of choice these days are great little French notebooks with graph paper and Omni rollerball pens." 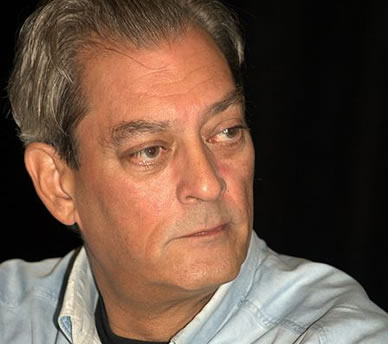 www.facebook.com/auster.paul
Paul Benjamin Auster is an author and director.
"I can say this, I have never been able to compose on a keyboard. I need a pen or a pencil in my hand, feel that it's a very physical activity. When I write, words are literally coming out of my body. I'm very particular about my notebooks, and 95 percent of the time they are the same kind of notebook:: They're made in France and are very tall—Clairefontaine brand, 24 x 32 centimeters. They're filled with pages of graph paper, which I like, as my handwriting is rather small." 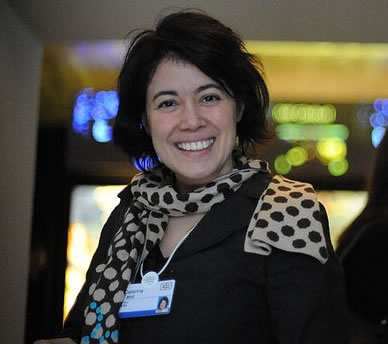 www.caterina.net
Caterina Fake is an entrepreneur and businesswoman. She is best known for co-founding Flickr and Hunch. She founded and is currently CEO of Findery.
"I like pencil and paper, probably more than most people in tech. I use a Field Notes 80 page steno notebook for taking notes, and a Clairefontaine 4.5" x 6.5" notebook for my to-do list. I like to number each thing I accomplish, and when I get to the end of the notebook, the number of things I have done is close to 5,000. In my current To-Do list I am at task #603. I admit to sometimes adding things I have already done, and then crossing them out, for an extra frisson of accomplishment. I am also a pencil snob, and am an aficionado of the Palomino Blackwing 602. I make a lot of mistakes and use the eraser a lot, so I have eraser replacements, too."

Interview by Tessa Miller on Lifehacker "I'm Caterina Fake, and This Is How I Work" – August 15, 2012. "What apps/software/tools can't you live without?" 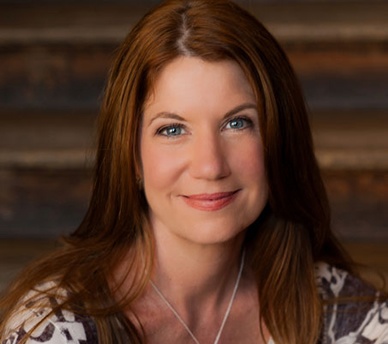 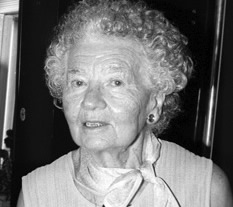 Lillian Ross is a journalist and author who has been a staff writer at The New Yorker since 1945.
“As soon as I started reporting, I started taking my notes in small, 3 x 5-inch spiral Clairefontaine notebooks. I have thousands of these notebooks filled with my scribbling. Most of the time, I use a Uni-Ball pen with a micro point; it's fast moving. I try to listen while I write, and if I can't do both simultaneously, my listening takes priority. Listening is the quintessential word. I make sure to write down key, identifying phrases and words that help me remember the rhythm and context of what I'm hearing. Then I'm able to reproduce long exchanges. When I'm working against an imminent deadline, I have the theme of the story in mind as I report, and I'm able to write my story from my notes. Often, I prefer to transcribe my notes as soon as possible in a way that makes it easier for me to remember exactly the way the talk, especially the dialogue, went. Invariably — and from the time I started doing this work — I found that I've had a sense of what the "story" should be right away, and, as I'd go along in writing it, there has been a certain mystical force — something outside of myself — that takes over and the story seems to write itself. Once that force takes over, it makes the work seem delightfully easy and natural and supremely enjoyable. It's sort of like having sex.”

From the book, Reporting Back: Notes on Journalism by Lillian Ross. 2002 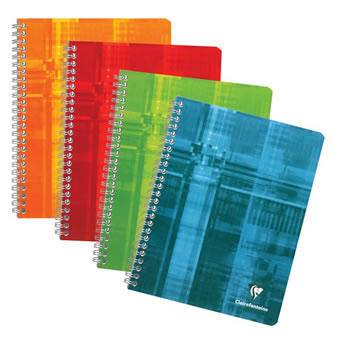 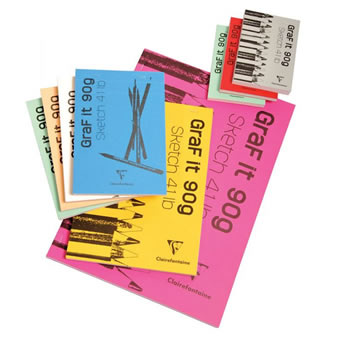 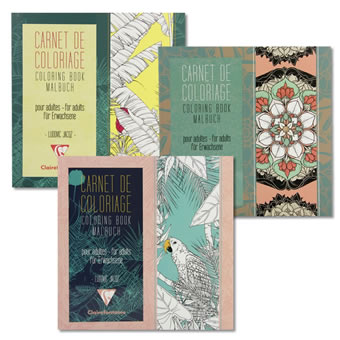